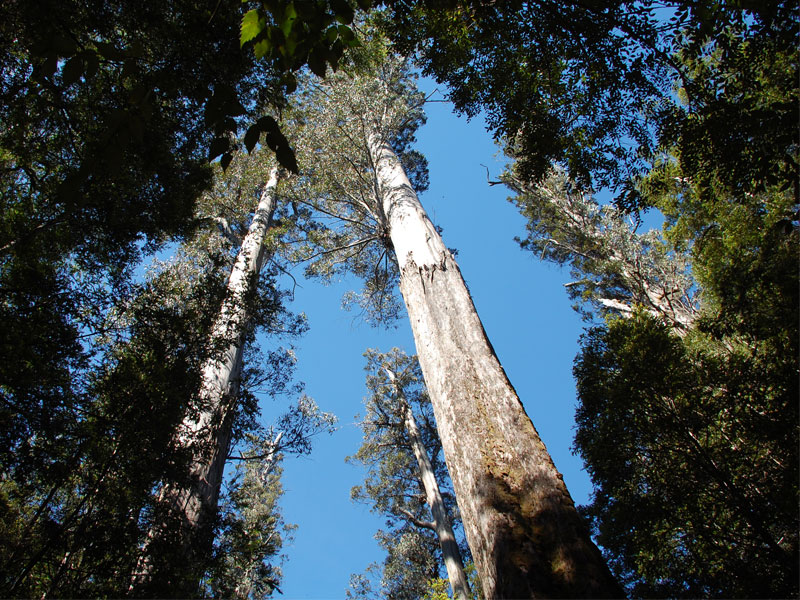 Utilizing a Eucalyptus system of 30 species and ~30 of the Solidago species in the southeastern U.S. we are examining the effects of evolutionary history on biodiversity and ecosystem function. 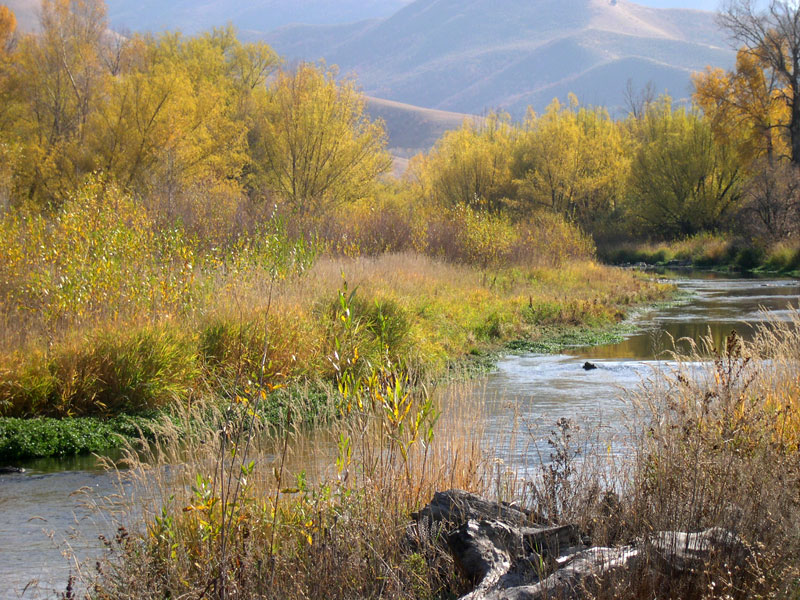 Humans are directly and indirectly affecting the environment at a large and potentially irreversible scale. While climate strongly impacts where species occur, climate change is restructuring the distribution of a wide variety of species across the globe. In particular, evidence suggests plants may shift their boundaries polewards and towards higher elevations. 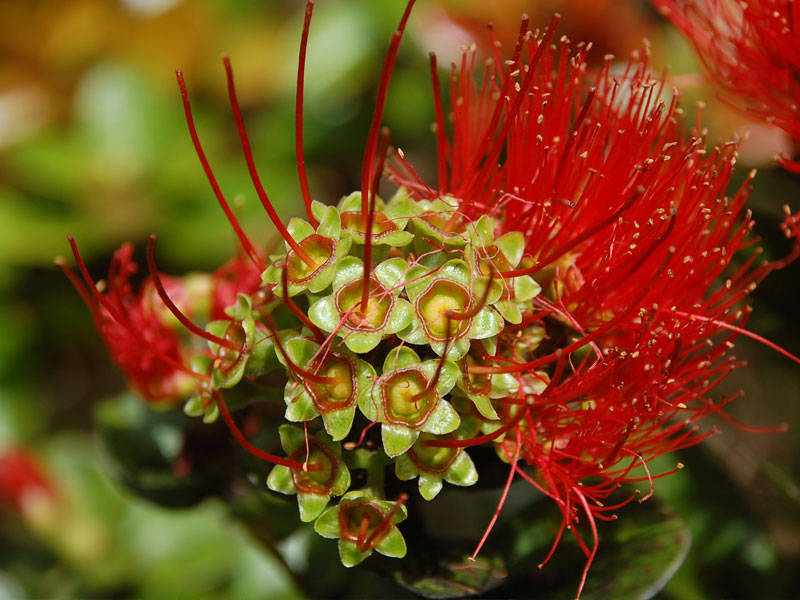 Role of elevation, soils and fragmentation as selective agents: Science of selection in a restoration context

The study of genetic divergence along a landscape of selective gradients is fundamental to understanding adaptive evolution in the context of global change. There is an immense body of global change literature indicating that habitat fragmentation is the second leading cause of biodiversity loss, however, understanding the evolutionary consequences of fragmentation has received relatively little attention. 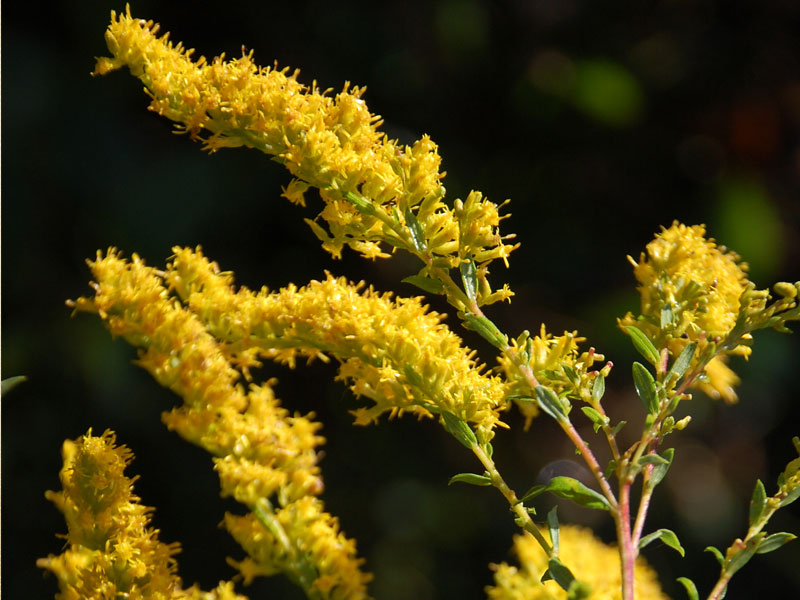 Role of plant-soil feedbacks as selective agents. Ongoing studies on the ecological and evolutionary consequences of genetic variation

Soils are one of the first selective environments a seed and seedling experiences and yet relatively little is known about the evolutionary consequences of plant-soil linkages, plant-soil feedbacks (PSF) and the (co)evolutionary interactions between soil biota and plants that often mediate these relationships.